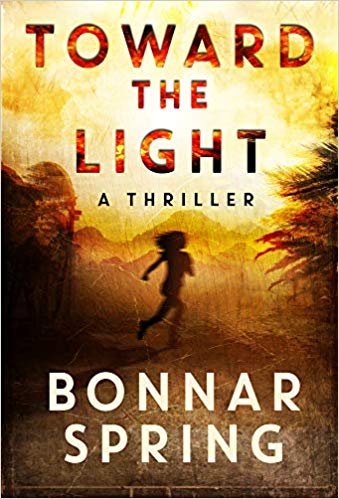 Perfect for readers who appreciate a novel female protagonist, an "everywoman" confronted with an overwhelming moral dilemma and crushing physical danger.

Luz Concepcion returns to Guatemala to murder Martin Benavides, the man who destroyed her family. Benavides, who rose from insurgent fighter to president, controls a major drug network. Richard Clement became Luz's resettlement officer when she was evacuated to the U.S. He now works for the CIA, which has its own reasons for eliminating Benavides. Richard's team persuades Luz to pursue a job as nanny to Benavides' grandson, Cesar, a lonely child with an absentee playboy father.

The Guatemala contact for her mission is Evan McManus, an expat painter who pursues Luz, hoping to persuade her to model for him--and more. Luz initially spurns his advances, but her first terrifying encounter with Martin Benavides propels her into his arms. Complicating matters, Luz conceals from all sides her clandestine contact with her surviving cousin, Antonio Torres, a guerrilla leader fighting the government propped up by the Benavides and their drug money.

Praise for Toward the Light:

"Toward the Light is a high-stakes thriller set in the mean streets of Guatemala. Family secrets drive this impressive debut novel, a tale of revenge and redemption, to an exciting finish."-- Hallie Ephron, New York Times best-selling author 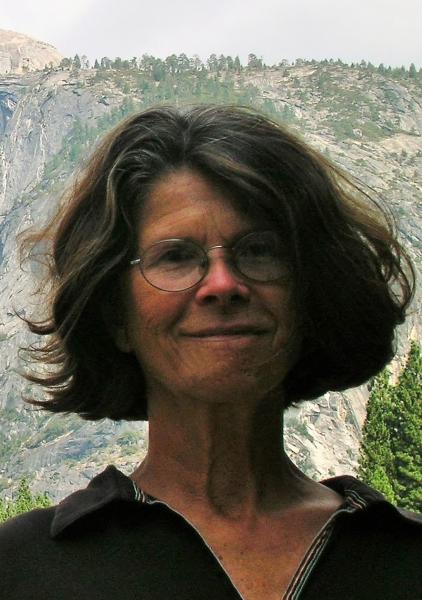 "[Toward the Light is a] gripping debut ... Spring's thriller-writing career is off to a strong start."-- Publishers Weekly

"An acutely observed, beautifully written thriller that gives real moral weight to its characters and their choices. Spring revives the format with an insider's view of a complex and tragic political history."-- Rosalie Knecht, author of Where Is Vera Kelly?

Bonnar Spring writes eclectic and stylish mystery-suspense novels with an international flavor. An inveterate traveler, she hitchhiked across Europe at sixteen and joined the Peace Corps after college. For twenty-five years, Bonnar has been teaching ESL--English as a Second Language--at a community college. She currently divides her time between tiny houses on a New Hampshire salt marsh and by the Sea of Abaco. Toward the Light is her debut novel.

Toward the Light (Hardcover)