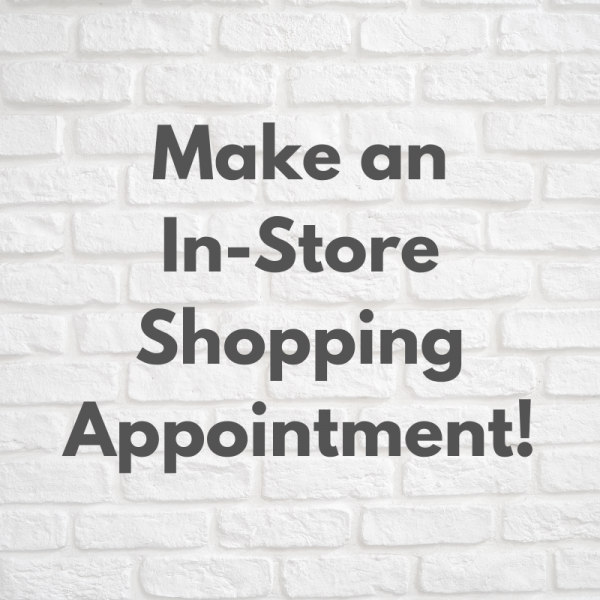 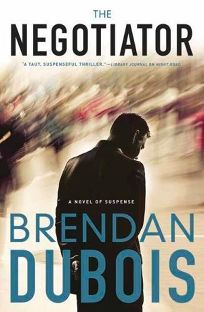 "The mysterious George has lots of clout, and the Negotiator has to make some exceptionally sharp and unexpected deals in his quest for payback. DuBois wraps up his clever tale with a few nifty twists. Readers will hope for a sequel."

For the Negotiator, calling 911 isn't an option.

The Negotiator has built a lucrative business on his talent for moving valuable merchandise with no questions asked. As a successful entrepreneur in the criminal underground, he's learned that it's good for business--and for his health--to keep gunplay off the table as much as possible.

But when a deal that promises to deliver a massive payday leads to a bloodbath, he's forced into a no-holds-barred mission for vengeance. And for the Negotiator, when the stakes of a deal are life and death, gunplay is definitely back on the table.

"Surprises keep coming until the last page, where we're let in on a vast, circular plot reminiscent of Grisham--and worthy of him."--Booklist 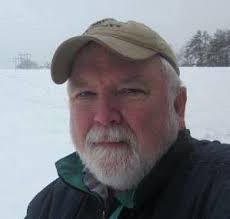 Brendan DuBois (New Hampshire) is the author of Resurrection Day, the Lewis Cole series, and several other novels. His short stories have been included in several "Best of" anthologies, and have won two Barry Awards and an Al Blanchard Crime Fiction Award. Visit him online at www.brendandubois.com.

The Negotiator: A Novel of Suspense (Paperback)